When the COVID-19 crisis emerged, Onward Homes wanted to check on the welfare of their customers but needed a quick and efficient way to do so. With Voicescape, the housing association increased engagement with their tenants across the North West of England in as little as one week. 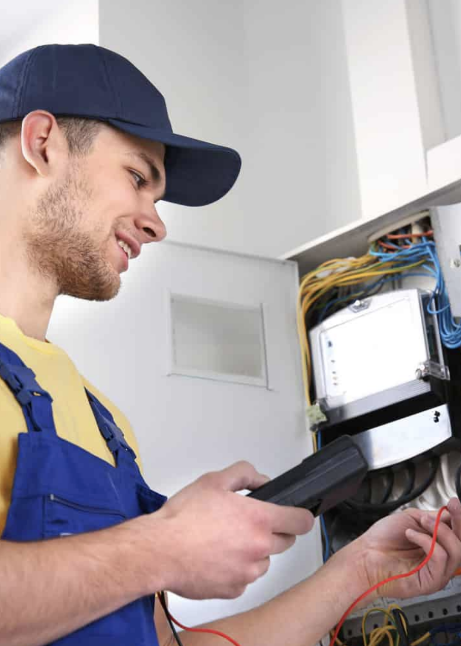 Onward Homes wanted to check in with their tenants during the current lockdown. With over 35,000 homes, they began making welfare calls to customers manually.

The team found that they were either unable to get hold of people or, once through, customers would say they didn’t need any support. It also meant that customers who did need support would potentially not get contacted as quickly as they should. The housing association soon realised that this was not a beneficial use of resources.

They needed to find a way to engage with their tenants – quickly and at scale. Having previously worked with Voicescape’s client services team, Onward Homes decided to approach us for help.

We knew that an outbound automated campaign would be the best solution for Onward Homes, allowing them to contact thousands of tenants while freeing up internal resources.

Voicescape’s technology meant that 3,000 calls per day could be scheduled, completing the project in just one week while preserving internal call-handling capacity.

The system provided Onward Homes with a daily prioritised ‘action list’ so they could call those tenants who had expressed a concern. Rather than making 95,000 calls, the team were able to concentrate their efforts on contacting just 2,232 customers.

By taking the needs of both Onward Homes and their tenants into consideration, Voicescape were able to deliver a quick, cost-effective solution that achieved results. Following the success of the initial roll-out of the campaign Onward Homes requested a further 3 rounds between April and November 2020.

In addition to these stats, Onward Homes began an internal project to update the numbers that were found not to be in service.

Furthermore, since the original campaign went live, Onward Homes requested a subsequent campaign to deliver advice to 20,000 customers and keep them updated on services. Not only did this help provide an increased level of customer engagement but it also reduced the volume of inbound enquiries.

“The platform gave us the ability to reach a wide range of people quickly – and easily – and gave those customers who needed support the opportunity to tell us. That then freed up capacity for Onward colleagues to get in touch with those people, find out more information and put steps in place to provide the right support or assistance for that customer.” Onward Homes.

“The platform gave us the ability to reach a wide range of people quickly – and easily – and gave those customers who needed support the opportunity to tell us.”

Want to see how Voicescape technology could help your housing association? Get in touch

Tenant engagement isn’t new. But for some social housing providers, knowing how to best approach...
Read more
View all